motoDNA was founded in Australia by Mark McVeigh in 2000

motoDNA was founded in Australia by Mark McVeigh in 2000

Mark’s motorcycle journey started at a young age, with motorcycles clearly being embedded in his DNA. But despite an annual plea, a motorcycle never found its way under the Christmas tree. Eventually the young teenager bought his first bike under his own steam.

The next few years were spent following Irish Road Racing around the emerald isle, Mark and his mates chucking a tent on their bikes and taking off to a different corner of Ireland each weekend. Over that time those road racers became friends as Mark was part of the paddock, and eventually raced against them on the short circuits.

However times were challenging in the early years. Mark lost his father at a young age, and along with some of his best mates and Irish Road Racing friends, he lost 20 close people to motorcycles in his early years. Faced with a stark choice, Mark decided to go racing.

This decision ultimately saved Mark’s life and laid out his destiny. Mark proudly went on to finish runner up in the Irish 250GP Championship before representing Ireland at international level in 250 European championships alongside many stars of the future including MotoGP winners Simon Crafer, Jeremy McWilliams, Regis Laconi and World Champion Oliver Jacque until a serious injury curtailed his career. 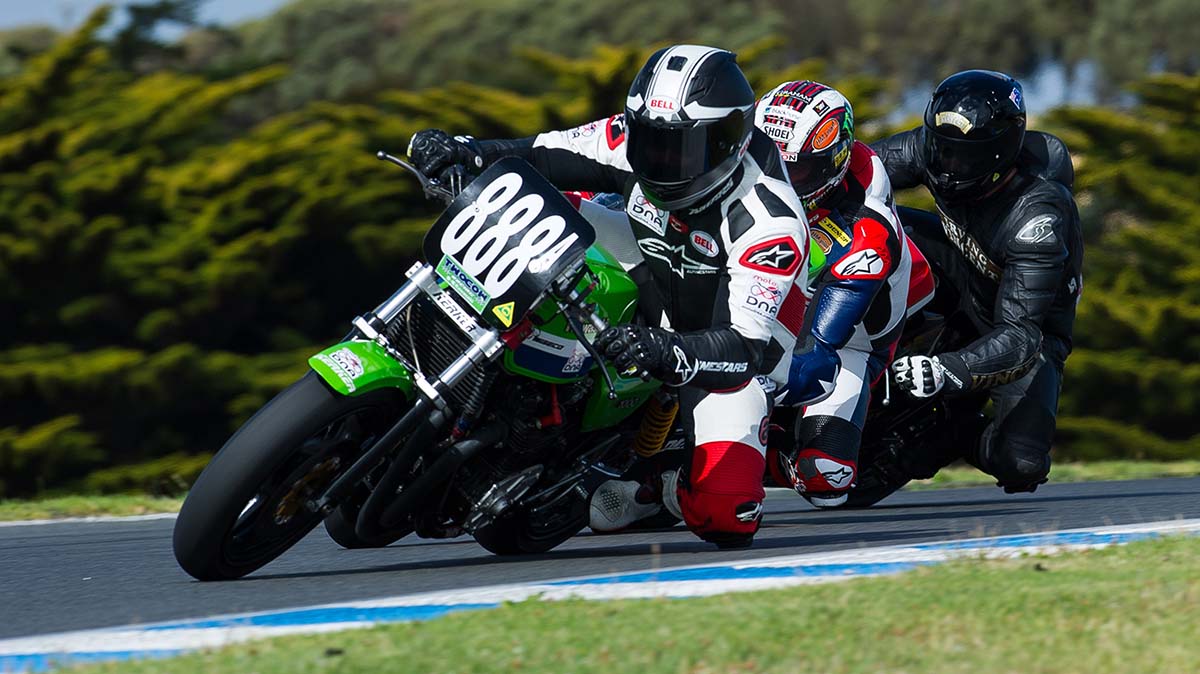 As an Engineer, a career in MotoGP then beckoned in the glorious 500 Grand Prix era with Mark going on to work directly with MotoGP factories as a consultant in the 4-stroke era. Post MotoGP, and now an engine research specialist, Mark enjoyed time in England with EMC genius Dr Joe Ehrlich and Sir Jack Brabham. This ultimately brought him to Australia a few years later to work with Jack Brabham Engines and then Supercars, winning the drivers, team and Bathurst titles.

Bikes were never far away though as Mark continued racing on tracks, riding on the road and then in the Aussie bush, culminating with a 10,000km transcontinental ride across the Australian desert. 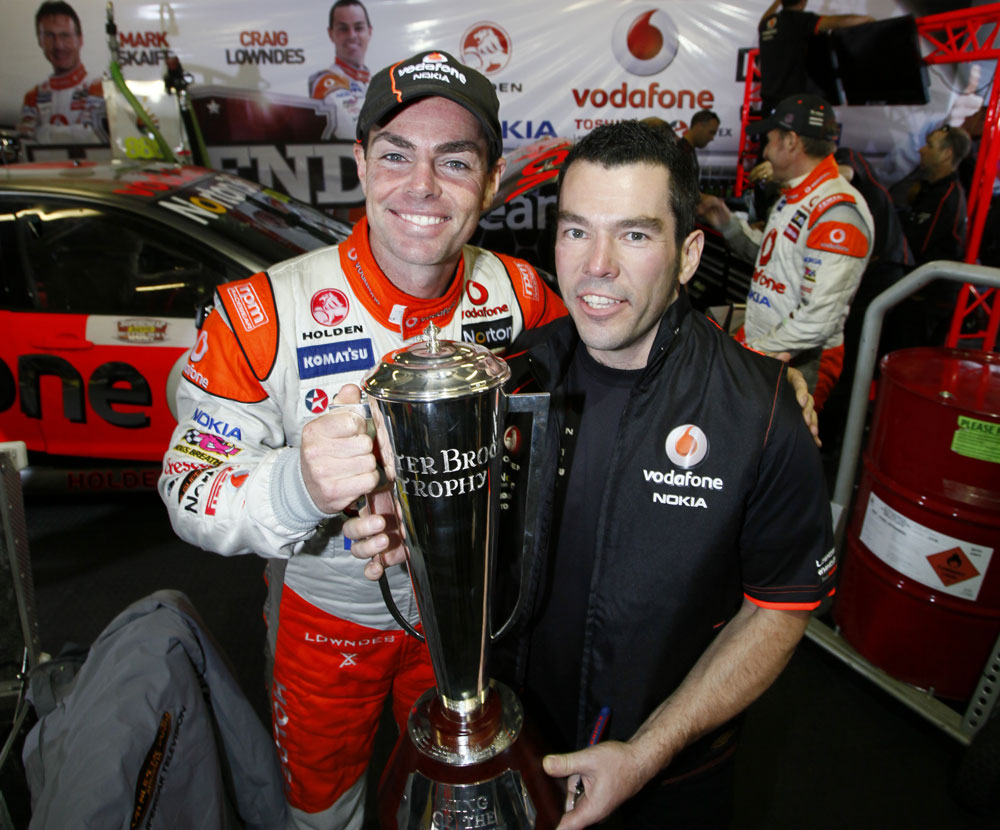 However, throughout Mark’s career he often wondered why so many road riders crashed and were killed, he just accepted that was part of the game. It was only when Mark was studying Psychology, he came across Dunning Kruger’s Nobel prize winning study which provided evidence of human’s cognitive bias of illusory superiority.

This new knowledge fused with Mark’s first hand witness of poor road rider behaviour and varying skills led to a light bulb moment. It was his duty to use this unique fusion of experience as a competitive Racer, Engineer and more recently with Psychology to unlock the mysteries of riding motorcycles to save riders lives. 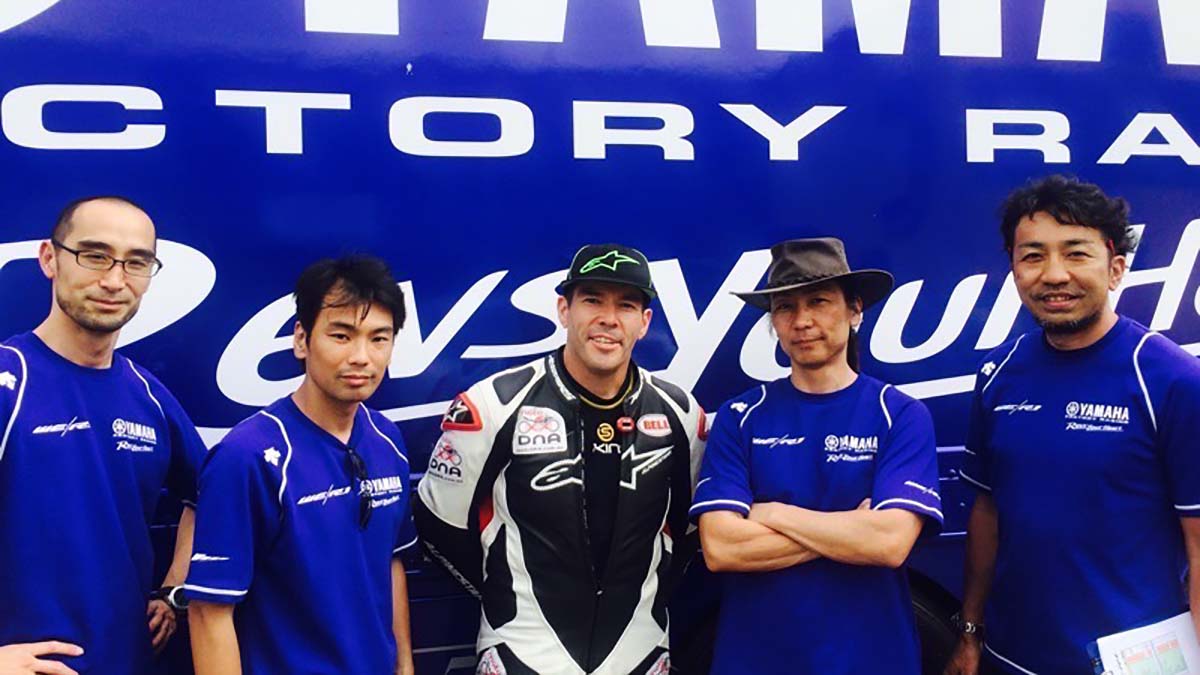 Mark founded the motoDNA rider’s academy in 2010 and then motoDNA Technology in 2015. He has built a team of Coaches, Engineers and Investors to scale motoDNA’s unique expertise to save lives on the road Towards Zero (accidents) around the world.

As motoDNA scales our technology, Mark is excited about the huge sense of purpose around creating a paradigm shift in motorcycle safety and the amazing tribe that are now working with us on this journey. 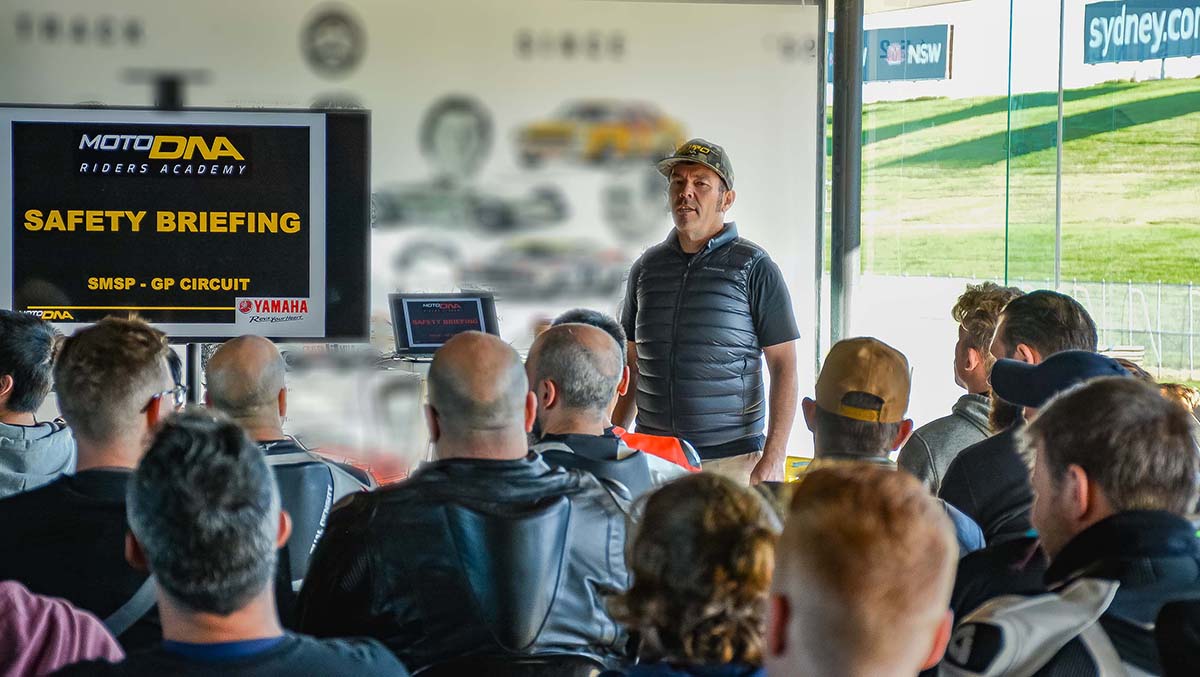 Feeling inspired, then get involved today!

Vision – Improve Your Motorcycle Riding Out Of Sight

Read More on our Blog